Hi. My name is Jairo, and I was an alcoholic.

I was a functioning one but an alcoholic nonetheless.
Not that it was out of control, it was just… on the tipping scale.

Let me tell you how this all started.

I had just graduated with my first degree and was invited to interview for a job that was offered within 24 hours. It was my first real job, a test of my studies, and the beginning of a wonderful experience. But there were no indications of what was to come next, not particularly with this job mind you, but this job was the origin to this story of alcohol dependency.

There were a few warnings here and there – the manager, the people, a few other signs – but nothing I was greatly concerned about.

But how did I start drinking?

Every party, every meeting, every reception, alcohol was there. The nature of my job was to be at those events – networking, supporting, coordinating, reporting – alcohol was EVERYWHERE. So, accessibility was easy.

It began with curiosity. “Hm… everyone is drinking, I might as well have a taste”, and then that taste became a drink, and that drink became more, and then freedom.

Before this job, I only ever drank once. After my final exam at University. It did not sit well.

Being in environments unknown to me, around unfamiliar people I am – I was – a humanoid of social anxiety. I was shy, awkward when I spoke, and retreated to the corners. The only thing I had in my hand was a drink.

After a few of those drinks I was up and about, EXCITED! Saying hi to everyone, doing little contortions (at the time I assumed it was dancing). But my mind remained sharp to where I was and who I was, I could walk upright, and was perfectly capable of speech and coordination. I just became more social, more relaxed from my mind.

So! At every social, I’d drink to be more effective in socialising.

But then I started loving the taste of alcohol. Coconut rum. That was my go-to.

A friend of mine – knowing how much I loved it – bought me a bottle which I kept in my desk drawer for when I retreated to my office to re-energise.

But because of this craving, I started to drink casually. If I wanted to have a good lunch, I’d pour a cork-full in my coffee cup, and do my work normally.

That was just it. I started to drink. Socially, casually, whenever alcohol was in the room I drank.

My workmates and I went out and drank when we needed to talk about the stresses of work, sometimes we drank with each other, sometimes we met up with friends, at times we even drank with former workmates. While my experiences seem limited, I did have colleagues whose experiences were similar but worse. I had one particular co-worker who drank the most, a drink for every experience he had for the week: drink because salary is withheld or deductions were made for something frivolous, there were unrealistic deadlines and unethical requests, threats and uncomfortable work space, the audacity of some things we saw, and worse of all – no escape. No one to help us. The boss was superior and he controlled our money, but we loved the work we did so we fought (drank) it through.

At the time, I didn’t realise we were drinking as a coping mechanism, and to re-charge for the next work day.

I cordially left that environment, but for me it was out of the frying pan and into the fire.

I started my new job. Now this feels more corporate and professional! And familiar too!
But I got way too comfortable, way too fast.

That comfort, and trust of people I was familiar with was all to my detriment.

Now the finance manager was always a bit… miserable – due mostly to insecurities and an inflated sense of power – but she wasn’t my manager so I mostly ignored her (much like I did at my previous job); but that didn’t stop her micro-aggressions: ignoring my greetings, looking for excuses to write me an email, sharply responding to me if I had a question to ask, barging into my office and saying “I didn’t hear you say come-in”, etc. and then one day, walking into work after a weekend to see my office had been dismantled, and a desk with a computer (not even set up) left for me in what was a reception area.

This got the attention of my boss – the Executive Director – who was livid. She wondered why I wasn’t upset. I really wasn’t.
Nothing upset me, or got a reaction from me. As I said, I ignored it – to my detriment.
What I can tell you though is that instead of one cork-screw at my former job, I was now drinking shots. It was no longer sweet coconut rum; it was numbing vodka.

My supervisor/manager was always nice to me, but not every helpful. After I began to tell her of certain behaviours from the finance manager I did not like, my supervisor responded “You two (the Finance Manager and I) are like children I have to deal with”. Well, I eventually laid off the childish complaints.
What I did know is that they were very close friends, what I did not know is that a scheme was developing.

Within three months of me working at my new job, those two devised a plan that resulted in a board investigation, lawyer’s letters on my behalf, a miscarriage by a workmate who they tried to frame, an apology letter (I subsequently received) from the organisation, and my manager being suspended and then fired. Conveniently the Finance Manager was on maternity leave.

This was just 3 months of my new job. Shots became half a bottle a day: during work, after work, before I slept, and entire bottles on weekends. It was like this for months.

Though this situation was resolved, and the organisation implemented steps against this toxic work environment – they didn’t quite get to the source, to people who wanted the environment to remain the same, to the people who wanted something else as the end result. The Executive Director resigned but not before consulting with an HR consultant to make recommendations for the new Director to follow-up. The new Director, for reasons I never understood never followed-up.

Unfortunately for her, the scheme that did not work on me worked against her and my new manager, who were both fired from their posts just after a year.
(This was some real House of Cards shit).

And there I was: Smarter, more strategic after my experience, who gave them both warnings which they ignored, who advised and was in many ways the counsellor to staff who also experienced micro-aggressions and toxicity I was protected from.

But my protection was over after the finance manager became the new Executive Director.

Eventually I drank less. Only on weekends but still too much. A health check-up revealed that I was pre-diabetic. Upon meditation, it wasn’t strange to see how and why: rum (made from molasses) is loaded with sugar; vodka is a healthier alternative but is drank with sodas. I drank, A LOT.

During Ramadan 2020 I mediated, I prayed, and I resigned from this job (It gave me great excitement and happiness to do so). But it was more than a resignation from my job, it was a resignation from toxicity not only in the workplace but in life.

At first, I stopped buying alcohol, then I stopped drinking; after I stopped drinking, I reduced the amount of socialising with alcohol present, then I realised some people NEEDED alcohol to be social, so I stopped being close with those persons. From there I created healthy/ safe spaces where energies can be produced and vibes enjoyed without alcohol.

The pandemic also helped in reducing social spaces and hours.

It is almost a year since I have been sober and my health has improved – physically, socially and mentally – I have a smaller friend group but an empowering and encouraging one at that; I now diet and exercise, I pray and meditate daily, and I now am more aware of my environment and identifying red flags.

I am a better me, not because of the experiences I’ve been through, those were hell, but because of how I overcame them.
My need to rise above it, my nature to resolve, my passion to be, and to do better.

Two of my friends shared the same experience of drinking and unhealthy dependencies intensifying from the work environment – both from my first office – both are now, like me on the path to sobriety.

Akola celebrates a year, and John just about 10 months.

Alcohol is the easiest anti-depressant, relaxant, coping tool found because of how cheap it is, accessible and prevalent in everything “social”, it’s also not easy to set boundaries or even reject alcohol because of our Caribbean culture. You think of the Caribbean, you think of rum.

Sadly so, the most depressed communities in the country are the ones you will find rum selling at every corner shop.

Rum isn’t the issue here. It is just a means of coping; the issue here is environment and having alternatives, healthier ones for coping.

If you’re in the same boat (you may not even realise it) find your healthier alternatives:

Supportive friends and family who don’t need the booze; activities such as camping and playing sports, even gymming together, and most of all GET OUT of toxic environments if you realise it cannot be changed or you don’t have the energy to.

That’s okay. You owe it to yourself to be happy and healthy.

Admittedly, it isn’t easy to break away from toxic work environments because of employment, unfortunately some bosses financially manipulate and even financially abuse you. And there are the instances where we adopt toxic cultures like power dynamics and “fitting in” because of whatever position you hold, I’ve seen this also. My advice remains the same, find some way out before it consumes you.

Again, you owe it to yourself to be happy and healthy. 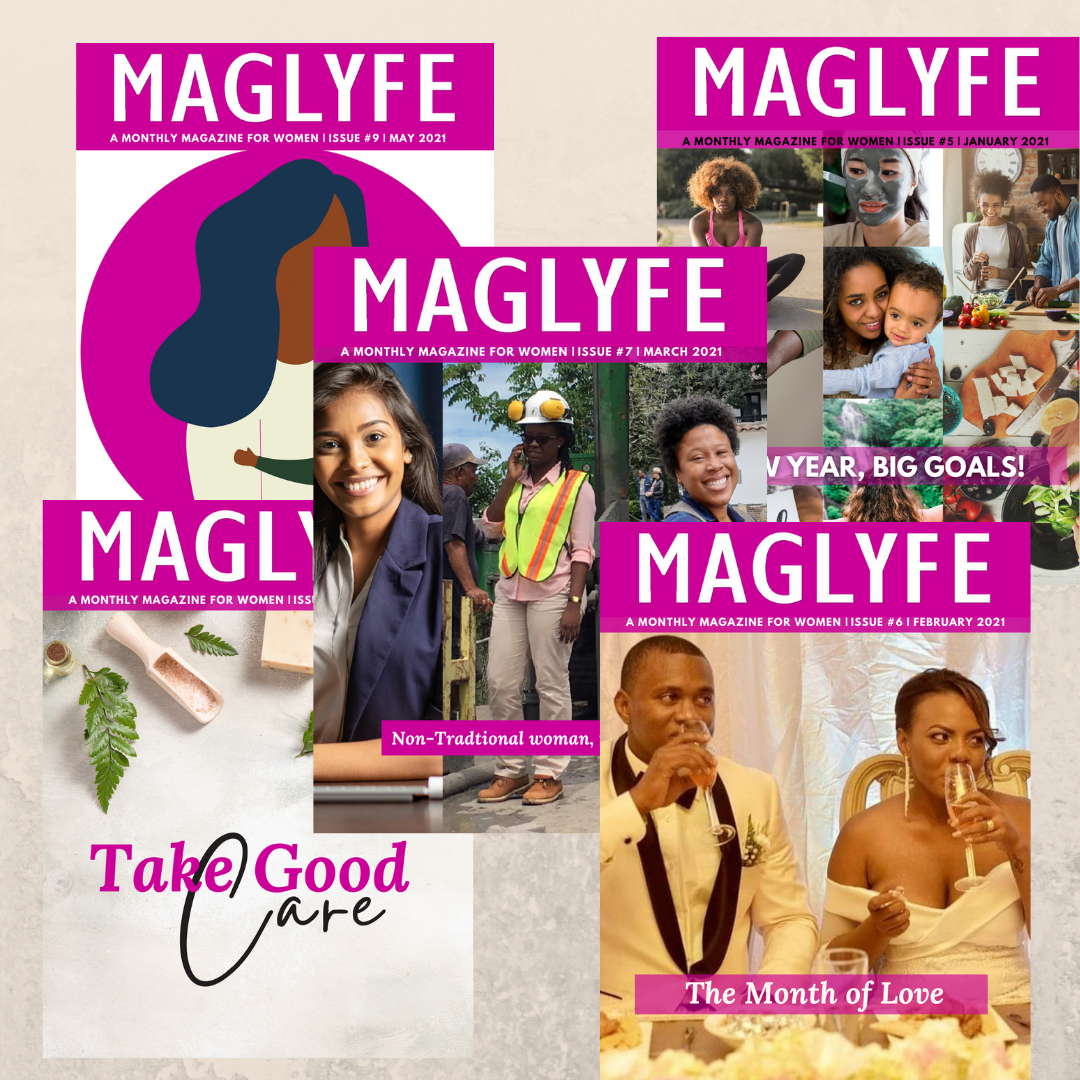 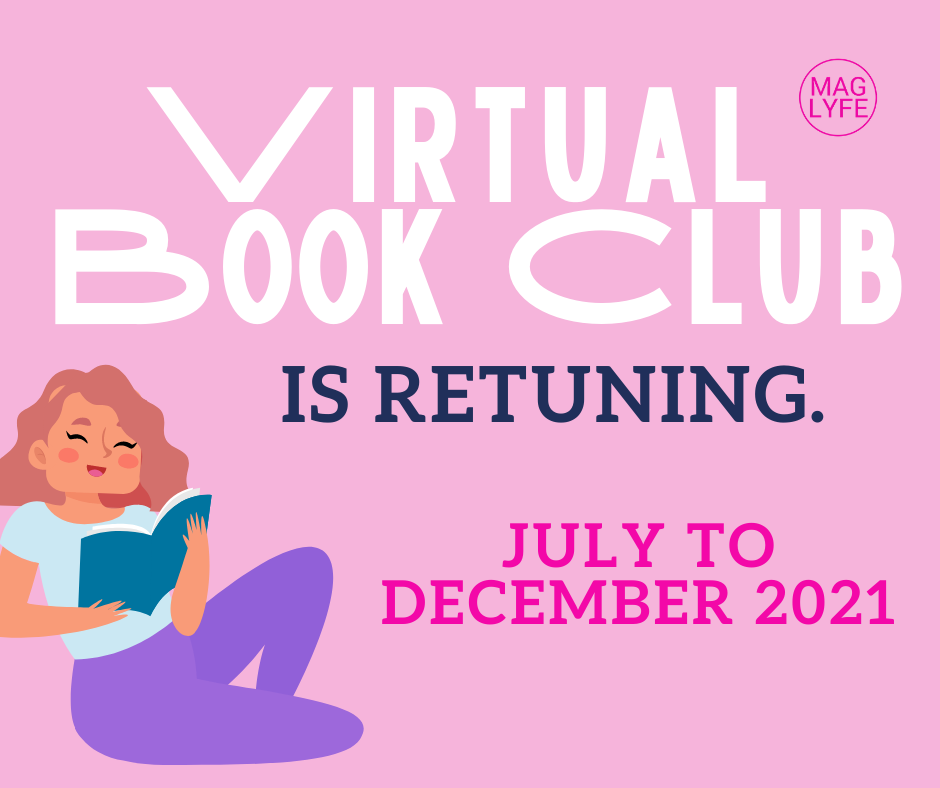