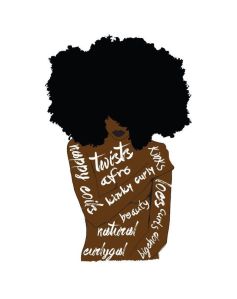 Ever since I was a child I admired persons with long flowing hair – the kind that went pass the shoulders and moved its way down the back. The kind that looked like silk; oh, how I wished that my own hair was that silky. My mother, being of East Indian descent, may have contributed to the bias I had when it comes to hair texture – I just couldn’t get over how smooth her hair was, while mine was ever so kinky.

Thinking back to when I was way too young to have a preference (especially when it came to hair texture), persons were always commenting on the fact that I didn’t inherit my mother’s ‘good hair’, as if my kinks were a bad thing.

‘Just too bad’ they said, as if the natural twirls, curls and kinks emerging from my scalp were just absolutely horrible. It was not long after that my mother discovered hair relaxer, better known to the natural hair community as the ‘creamy crack’.

I’m sure the reason my mother relaxed my hair had nothing to do with her wanting me to appear ‘less black’, she actually did not know the first thing about caring for ‘black hair’, neither did many persons in my family, even the ones with Afro hair, believe it or not. So, mom lathered my hair every month with the strongest ‘creamy crack’ she could lay her hands on. I must admit I was thrilled, for at last, I had that flowing straight hair I always dreamt about.

I must express how easy it was for me to have straight hair, that was very inexpensive, the reason why some women also choose to relax their hair. Regretfully, I must also admit that it was never my plan to ‘go natural’ but after using hair relaxer for a number of years my hair began to break. My winning streak came to an end in my mind. At this point I was a teenager, I could make most of my own decisions so I decided to let my hair grow out for a while before relaxing it again. 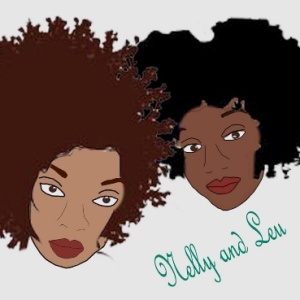 s from random people on the streets, the comments were terrible – “You want I buy a bottle relaxer for you?” a bystander at the bus park once asked me. There were several other horrible things people had to say to me, even my own family members had negative things to say about my hair and that made me wonder what was wrong with a black woman’s natural hair?

Like really? This motivated me to grow my hair out even more and to cut all my straight hair out. I was angry at the fact that my hair was not acceptable in society. I thought relaxing my hair was an option of mine and not that I had to because someone said so. This was where my natural hair journey began.

When most persons hear the term natural hair they think of an afro when in fact it’s all hair type ranging from ‘coily’ to the straightest hair as long as that is how your hair naturally grows from your scalp and not treated with any chemicals. The issue is, no other race is heavily criticized for their natural hair type than a black woman. She is told that her hair is not professional for school or for work. Why though? There is really no logical explanation for this. Historically- it goes back to slavery where women were forced to cover up their hair because it was seen as unfit and even when they covered it up their head wraps were way too fancy for the fields so they also received negative comments about that. It leaves you to wonder if persons are still tied up in mental chains. This was the point where I realized it wasn’t just about hair; in the wise words of Solange Knowles “It’s the feelings I wear…” (Don’t touch my hair).

Regardless of why you chose to grow your natural hair you can’t deny the obvious fact that you are making a statement – There is pride in your race and it is not to shame those who wear their hair straight but it is to tell them it’s okay to just be you in your most natural state, enjoy your good hair. 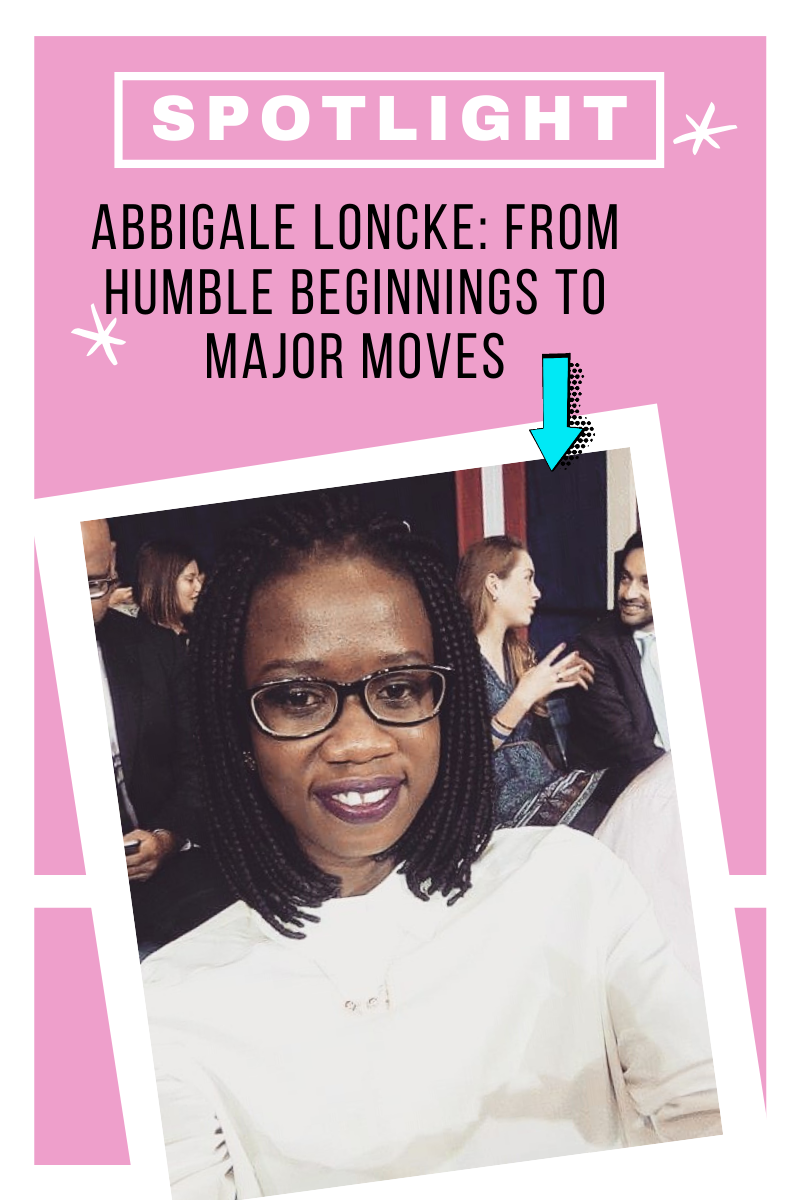 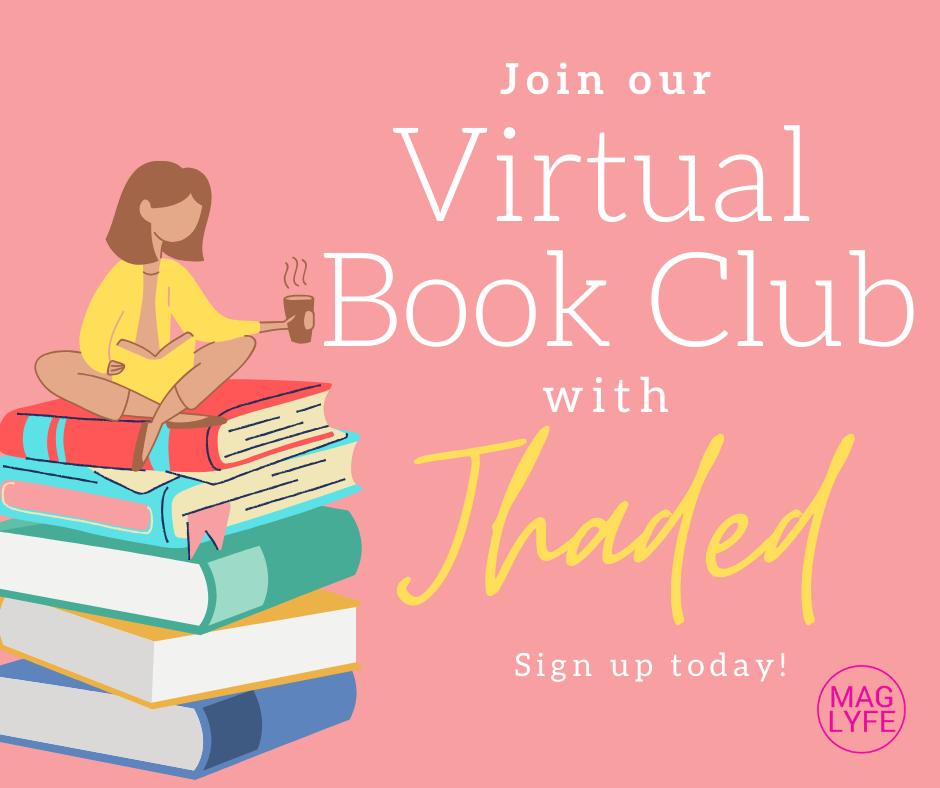